SBC/Pacific Telesis -- $16.5 billion (1997). SBC's first purchase of a fellow Baby Bell, expanding its territory into California and Nevada. Originally Southwestern Bell Corp., the name was changed to SBC in 1995

Cingular/AT&T Wireless -- $41 billion (2004). This deal made Cingular the largest wireless operator in terms of subscribers. Both SBC (60%) and Bell South (40%) owned Cingular.

SBC/AT&T -- $16 billion (2005). Baby Bell swallows Ma Bell. It was supposed to be like this but it resurrected and reinvigorated the beleaguered AT&T -- and kicked off the current megamerger wave. 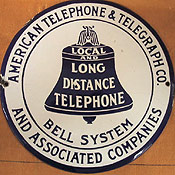 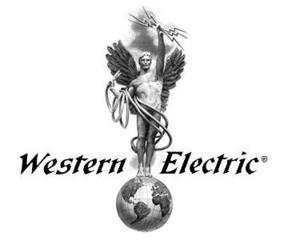 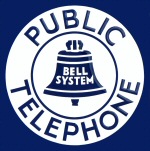 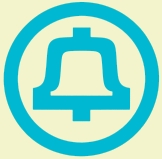 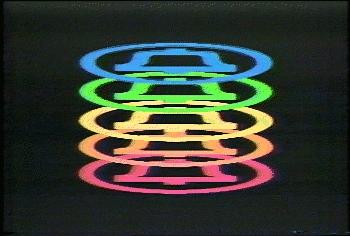 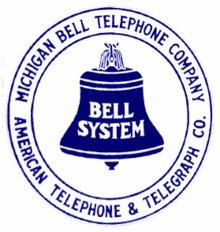